Hated for being lesbian

Hated for being lesbian is the podcast’s first episode that looks at issue of so-called “corrective rape” (correctively known as punitive or hate rape). The episode looks at why South Africa, a country that has been labelled one the rape capitals of the world numerous times, can never have accurate figures on how widespread the raping and murdering of lesbian women is. As the country celebrates women this women’s month, survivors of punitive rape share why they don’t trust the judicial system and explain they don’t feel represented in the fight against gender-based violence. 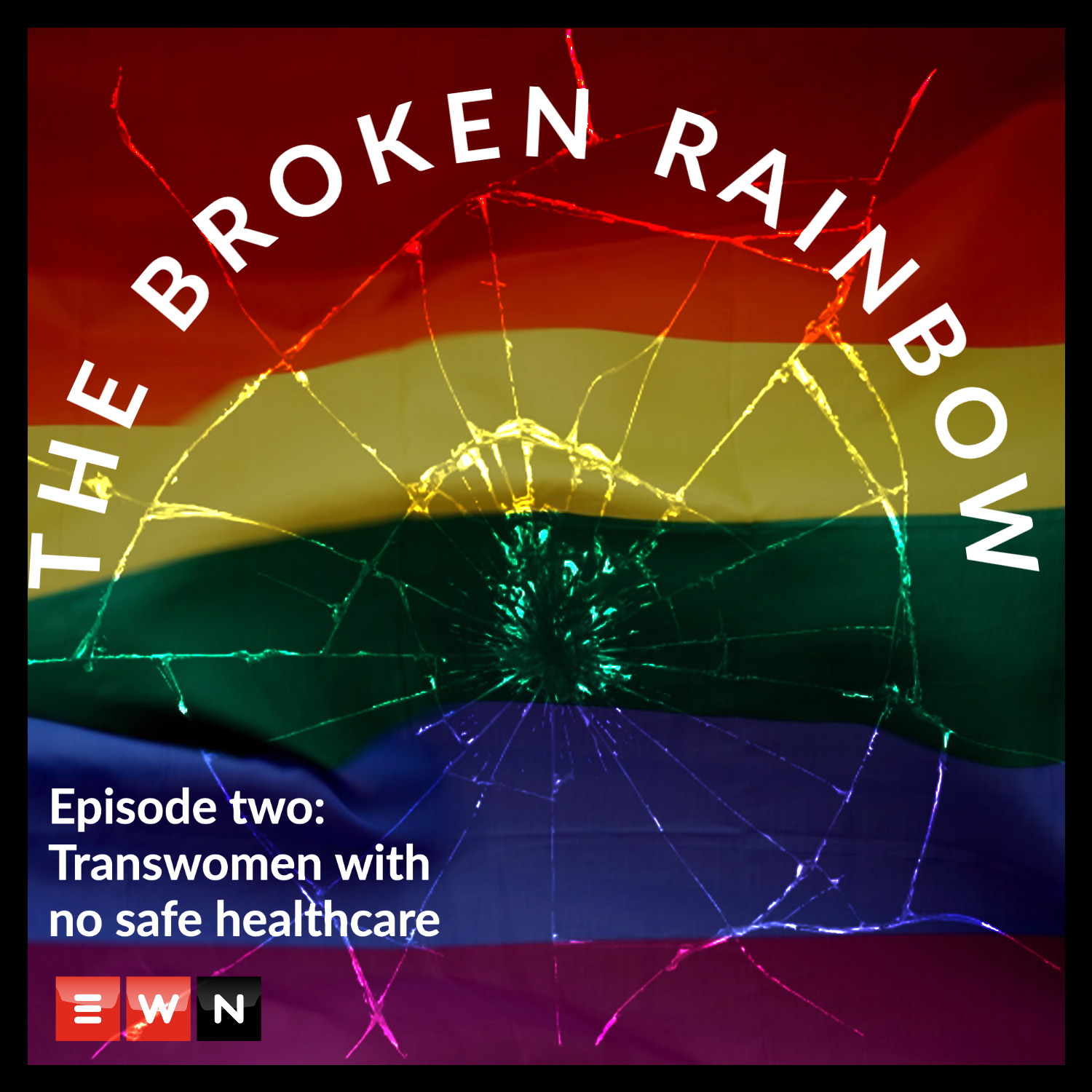 Transwomen with no safe healthcare

Transgender people are so often misunderstood, there isn't even sufficient healthcare for them in the public health system. In the second episode of The Broken Rainbow, EWN looks at how at times transpeople are understood, but not always - including prescribing them questionable medication.