As a result of Sam Nzima’s photograph, Mbuyisa Makhubu became the most wanted man in Soweto. He fled into exile to Botswana and then on to Nigeria where he disappeared. Episode Two tracks Makhubu’s journey between 1976 and 1978 through the voices of those who were with him at the time, his handwritten notes and other documentation that paint a picture of his poor health, mental instability and desperate homesickness. The speculation about his fate, from drowning to walking across oceans and voodoo, is also explored. 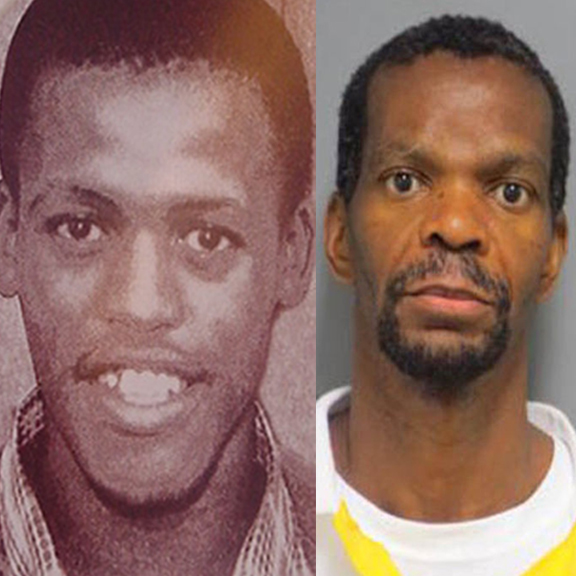 After nearly forty years of mystery and intrigue about what may have happened to Mbuyisa Makhubu, new hope is rekindled in 2013. A man is discovered languishing in a Canadian prison and authorities suspect it may be the iconic June 16 hero. Episode Three follows the dramatic rollercoaster ride of the Makhubu family as they try to establish whether the man known as Victor Vinnetou is their long-lost relative. This journey is dictated by buried family skeletons, political shenanigans and deceit. It includes exclusive transcripts detailing the testimony of Vinnetou at a hearing in December 2015. 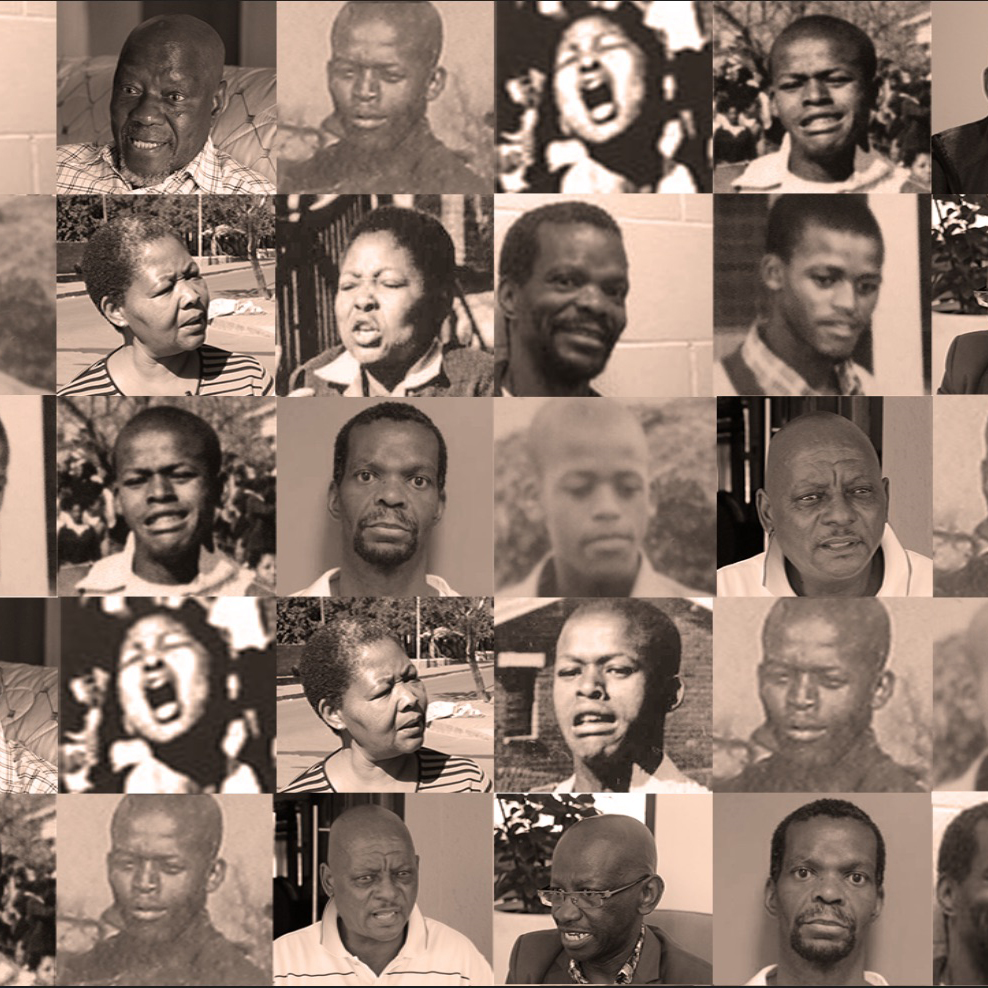 Is it him or isn’t it him? Some members of the Makhubu family and some politicians still maintain Victor Vinnetou is indeed Mbuyisa Makhubu. Others rubbish the suggestion. Episode Four investigates by weighing up the facts and through the interpretation of forensic experts. It also explores why no one – absolutely no one – in government will speak about this story. There are even allegations of death threats and cover-ups.

Episode 1: The Hell Was Loose

During the Soweto Uprising on 16 June 1976, photographer Sam Nzima captured the iconic image of 18-year-old Mbuyisa Makhubu carrying a dying boy, Hector Pieterson. While the photograph has endured, little is known about Makhubu and what became of him. Episode One in this series revisits the Soweto Uprising through the voices of the student leaders, Pieterson’s sister and the photographer who captured the image.