Congress of the People (Cope), Agang SA, and African Democratic Chagnge (ADEC) have been branded “failed parties”. Some argue there are no prospects of them increasing their support base in the upcoming elections. But the parties have told Eyewitness News’ Clement Manyathela and Theto Mahlakoana in our second episode of Politics Sphithiphithi. Cope has seen a dramatic decline in its support since 2009, Agang SA was abandoned by its founder, former apartheid activist Mamphele Ramphele, and the founder of the African Democratic Change Makhosi Khosa left the organisation during infighting and only returned just to resuscitate the party. Have they gotten their act together? So should you vote for these parties? We discuss this with Cope general secretary Papi Kganare, Agang SA leader Andries Tlouamma and Joseph Lolwane from the ADEC. 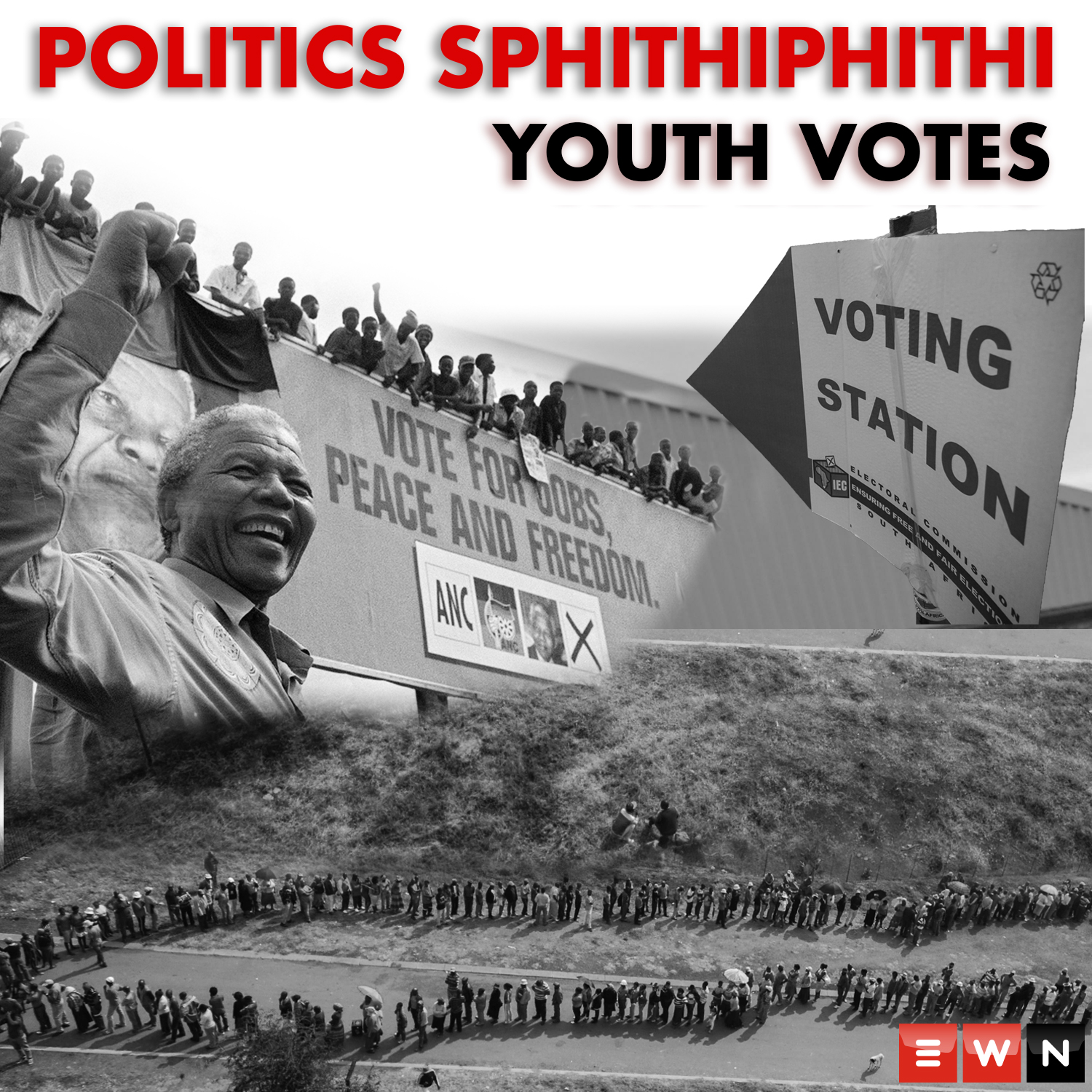 Politics Sphithiphithi: Why South Africa’s youth is not interested in voting

Nothing for us, without us: that’s what young people told Eyewitness News’ Theto Mahlakoana and Clement Manyathela in our first Politics Sphithiphithi podcast. According to the recent South African Citizens Survey, more than 4,5 million eligible young South Africans have no plans to vote come 8 May. So what are political parties getting so wrong? We sought insights from activist Mpho Ndaba, Youth Lab think tank member Lwaphesheya Khoza, and political analyst and EWN contributor Sam Mkokeli. 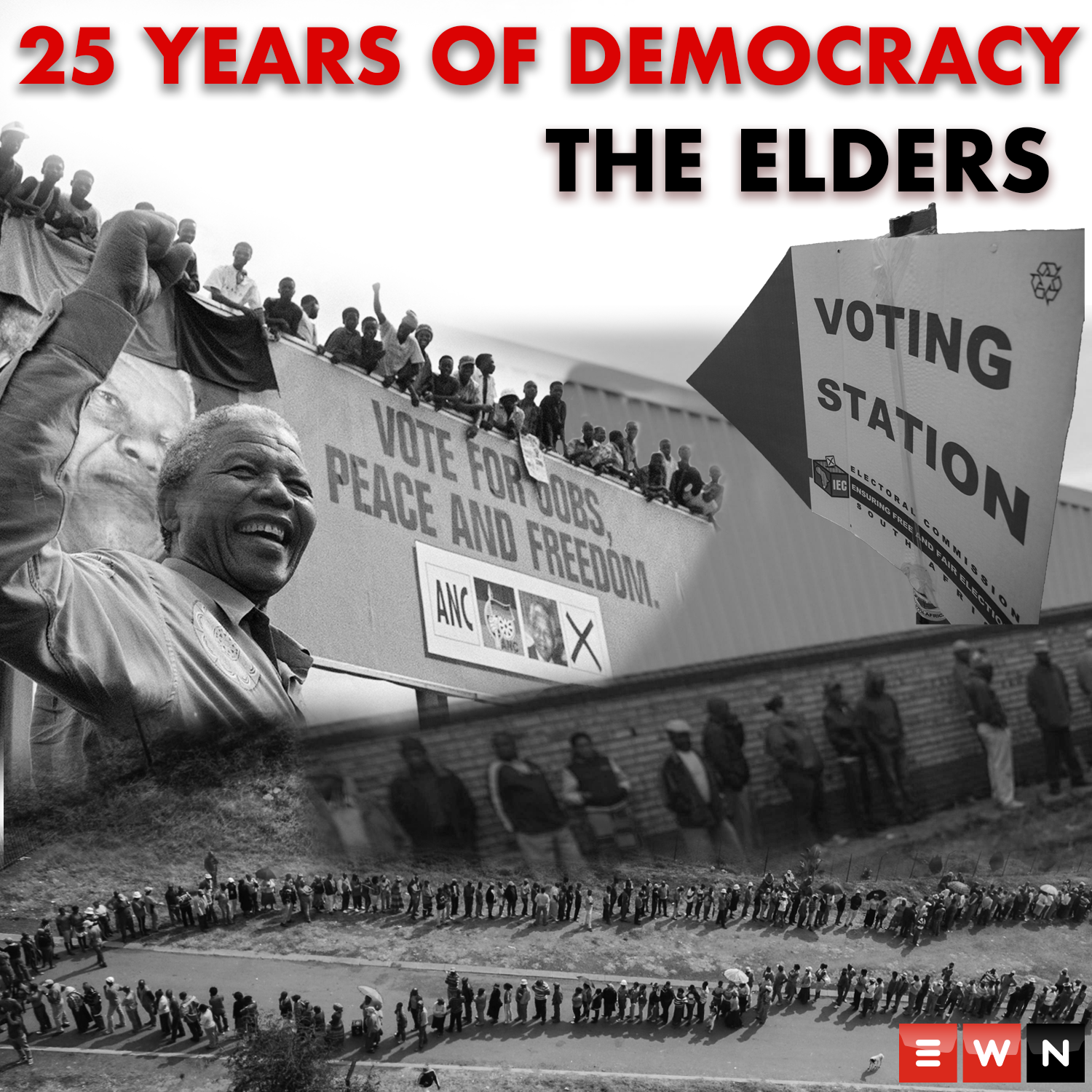 Political elders weigh in on 25 Years

Our 25-year democracy has a lot to reflect on, and a lot to fix. But are we taking our democracy – particularly voting and its impact on ensuring the country’s success – for granted? EWN’s Clement Manyathela and Theto Mahlakoana speak to some of the elders who helped fight for this democracy – Murphy Morobe, Barbara Maseleka and Mavuso Msimang.