Get to know humankind’s newest relative a little better by scrolling through our gallery:

Homo naledi was a smallish hominid that researchers believed roamed the Cradle of Humankind somewhere between one and three million years ago. Scientists don’t yet know for sure how old the fossils unearthed in the Dinaledi Chamber are, so it’s difficult to pinpoint exactly where this diminutive species fits into the history of evolution.

“Overall, Homo naledi looks like one of the most primitive members of our genus, but it also has some surprisingly human-like features,” says a senior author on the paper describing the new species, John Hawks.

“H. naledi had a tiny brain, about the size of an average orange, perched atop a very slender body.” 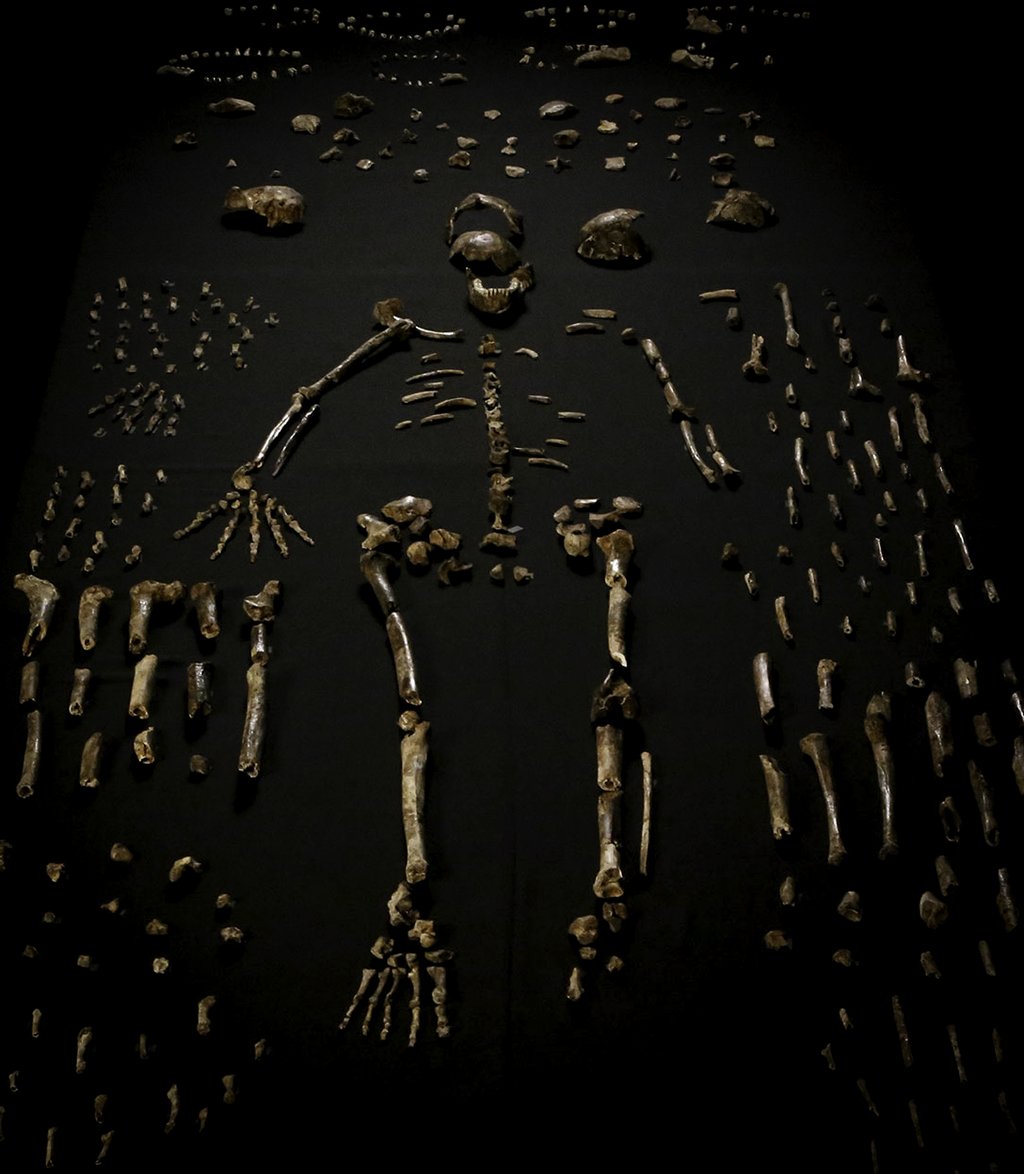 The unusual combination of all of these features has led the Rising Star Expedition to conclude that the fossils represent an entirely new species:

“It shares some features with australopiths (like Sediba, Lucy, Mrs. Ples and the Taung Child), some features with Homo (the genus that includes Humans, Neanderthals and some other extinct species such as erectus), and shows some features that are unique to it, thus it represents something entirely new to science.”