The Special One Jose Mourinho is back in the managerial hot seat with Tottenham Hotspur after Mauricio Pochettino paid the price for a poor start to the season. The EWN Sport Fantasy Football wonder if Mourinho can get the best out the Spurs players.

It’s the big news of the moment, and one that has got the FPL community talking for the past 24 hours.

The news took everyone by surprise even though, it has been revealed, that the move was a year in the making.

So, what will Mourinho bring to Spurs, and how will this affect the choices we should make in Fantasy Football? How will fantasy match up to reality? Can we expect Spurs players to suddenly rise in value and start living up to their potential? Or will Spurs continue their downward spiral in the English Premier League? So many questions that only time will answer.

Premier League managers like Unai Emery may be having some sleepless nights now that a manager of Pochettino’s caliber is disposable.

This week we also ponder on the weekend’s big fixtures like Man City v Chelsea. It’s a close one to call.

If you're a manager in our EWN Sport Fantasy Football League, make contact with us on EWNSport@primedia.co.za. We'd love to hear from you.

You can still join our league using this code: 1y5yf9

Listen to the full podcast. 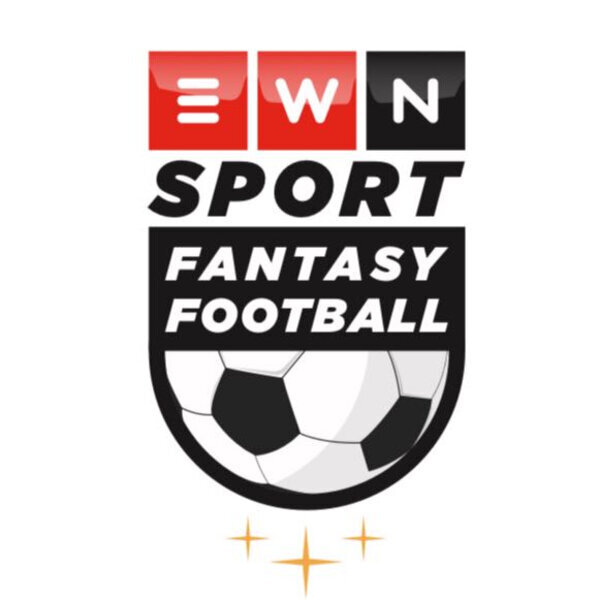