It’s been another Game week 9 in the FPL. The smaller teams are putting up fight, the bigger teams are cancelling each other out, and it’s driving us crazy!

A picture shows the VAR (video assistant referee) monitor beside the pitch ahead of the English Premier League football match between Bournemouth and Sheffield United at the Vitality Stadium in Bournemouth, southern England on 10 August 2019. Picture: AFP
Adrian Ephraim | 535 days ago

“It’s making us lose our minds, but we’re losing our minds together,” said Jason Bechervaise.

“None of my players got anything. My captain got nothing. But it was a tough game week for everyone,” says Muller.

But we’ve got to trust the process, as Wesley Petersen points out. “You can’t make wholesale changes off the back of a bad game week.”

And how about that man John Lundstram from Sheffield United? He can do no wrong at the moment and certainly, Twitter has been going gaga over his recent performances. Listen out for one Twitter tribute from an FPL fan.

The big talking point in this week’s episode is V.A.R. It dominated Bechervaise’s Stats Corner and Ephraim’s Dumb Question. VAR has been involved in 19 goals, awarded 4 goals and disallowed 15.

“It’s having an impact on a much broader scale than just the goals,” says Bechervaise. “The mentality … how people are watching it. How people celebrate.”

“At the beginning of the season, we spoke a lot about VAR and the impact it would have on our strategy. Who are your free kick specialists? Who are your penalty takers? How do we strategise around VAR, how do I make that a part of my thinking?” asks Ephraim.

_You’ll have to listen to the podcast to find out the answer. Go here: _ 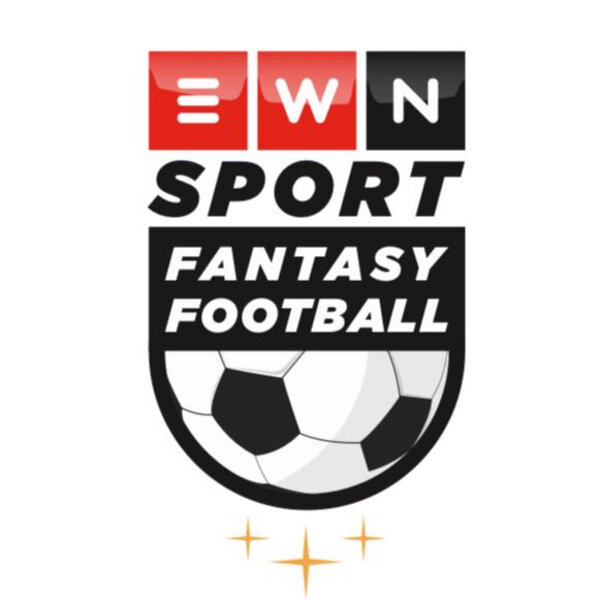 Join our EWN Sport Fantasy Football league by using the code 1y5yf9 and test yourself against the very best in our FPL community.