The good and the bad: Experts debate NHI

Health Minister Zweli Mkhize released the bill, which is aimed at ensuring universal health coverage for all South Africans.

JOHANNESBURG - The release of the National Health Insurance (NHI) Bill has been met with resistance and heated debates from some opposition political parties and medical experts.

Health Minister Zweli Mkhize released the Bill, which is aimed at ensuring universal health coverage for all South Africans.

Russell Rensburg from the University of the Witwatersrand said we need to de-commodify health.

“Regrettably, we are in a tough situation in our economy at the moment. We’ve had some seriously poor governance… so there’s been a big trust deficit in our government. And for someone to come and say in six years time, you no longer going to have medical aid, which we’ve all grown accustomed to, creates a lot of panic.”

Rensburg, however, said he believed the NHI Bill has some potential to succeed.

“The NHI fund, at least in the short-term, tolerates all that public sector funding into one fund and then distributes the delivery of healthcare right down to the facility level. It’s a process of starting to reform healthcare.”

“The issue of the distribution of funds to provinces is going to fail at the first pass because it’s not going to pass constitutional muster. The Western Cape is deeply opposed to it. They don’t want national government to tell them how to allocate funds.”

Listen to the full audio below. 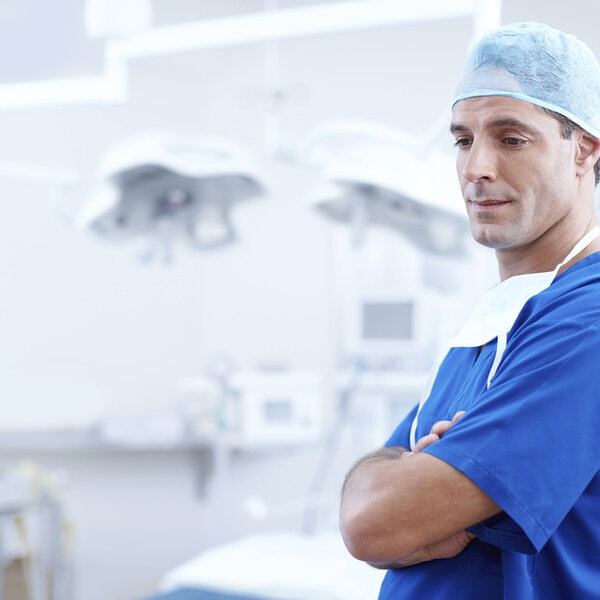 Unsure where you stand on NHI? Experts slug it out in an emotional debate…